a gift for lance, carney, ged trainee, harold, how do you write a love letter, lance, plug the drainage, silverglades best chocolate, speed pumping, stop the watering system, super watering system, the world is full of water, we need a swimming pool of water

Harold has the chocolate hearts for you.

Here we go! One box of chocolate hearts for you. Who’s the lucky one this time? Lance? Oh, so you’re delivering it for a friend. Right, I’ve heard that one before!

Objectives: Give the hearts to Lance.

I’m sure Lance will be surprised to get a gift in return.

What’s this? Do you have chocolate for me? From whom?

A Gift for Lance

Who could it be…? Are they from Mary? Do I dare hope that?

Well… I think you can dare… Just a little bit…

You’re so mysterious. But whoever the secret admirer is I want to write a love letter to Mary. So there!

How Do You Write a Love Letter?

But how do you write a fine love letter? Can you help me?

Objectives: Help Lance to write a love letter to Mary.

Same way all love letters start; with something about roses.

“Roses are red, violets are blue, if I invite you to a date, will you say I do?” Cool, Rita! I really hope she wants to go on a date with me. It’s a bit embarrassing to confess, but I would never have done this without your help.

Now let’s go see how the trainee is doing with the cement.

We Need a Swimming Pool of Water

Ok, I don’t think I’m very good at this concrete work. I poured out the cement powder everywhere but nothing happened. Then I remembered that you also need water! The class on cement at G.E.D. was only one morning and I didn’t really get the best grade… hehe. Can you see if you can find some water? A LOT of water? For this amount of water we need enough water to fill a swimming pool… Or maybe even more. How should we do it? I have no idea. But I’m sure you will think of something!

Objectives: Find someone who can help you get a huge amount of water into the wine cellar. Someone at the winery must have a good idea as to how it could be done.

Hello Rita. If you can get a swimming pool of water into the cellar? Hypothetically you could. How?

You would need to do a couple of things. Shut off the watering system, plug the drainage, increase the speed of the pump and turn on the emergency system for super-watering that we only use during periods of extreme drought. It sounds like an interesting mental exercise. In more detail this is how it could be done…

The watering system gets its water from three different sources you would need to close. You can do this by closing the three different valves there, there and over there. See? But there is no real reason to do it… So I’m not sure why you are asking. You want to take a closer look there at those valves? Sure, why not?

Objectives: Turn the three valves to stop the water and then speak with Carney again.

The three valves are in each of the front fields, east of the Manor.

When you have shut off all three of them, return to Carney.

Hello. I saw that you were gone a while and I looked at those valves I showed you. You are sure you didn’t touch anything? Hmmm… It looked like the watering system had been shut off. But it doesn’t matter. As long as the drainage isn’t plugged and the pump isn’t going too fast, it shouldn’t be a problem. And what are the chances of those three things would happen at the same time?

The drainage system? Yes, sometimes it plugs. For some reason the drains from the stable also run through the same system. A bunch of hay does a great job of plugging the system completely every now and then. Hay is very effective at causing stoppages.

Where the drain is? Down from the winery but above the riding arena if you want a look at it.

Objectives: Take hay from the barn and plug up the drain below the winery. The drain is below and behind the winery main building on the cliff above the riding area.

Grab some hay from the bale by the stable. To get to the drainage pipe, go under the little bridge going to the riding arena. Continue along outside the winery until you are about directly west of the winery building. The pipe is really big, set into the side of the hill, and hard to miss.

You have to be dismounted to use the hay. When you are done with your mischief, go back to Carney.

Was the drain pipe interesting? There was some hay in it? Of course, as long as it isn’t completely stopped and nobody increases the speed of the pump there shouldn’t be a problem. The chances of that happening are smaller than the sun not coming up tomorrow, so don’t worry about it.

The pump in the cellar? The pump is in the boiler room. It is a very advanced pump. It is impossible to increase and decrease the pump speed by just hitting a couple buttons. When all the gauges are red the pump is at its maximum speed.

It is quite hard to get it to max out in normal conditions. I lost the manual a long time ago but it doesn’t matter. What would you want with that?

Objectives: Go to the pump in the cellar and try to get it up to maximum speed.

The boiler room is across the main hall from the room the trainee is in.

The goal is to get the screen filled up with the red squares by clicking different combinations of the green buttons. The red button will set the squares back down to one.

I did this part several times to test it. It does not matter what order you press the green buttons as long as you press them all at least once. You could go across the line and press them all in order. It will not work though if you have not done the previous two quests.

When you have gotten them all red, go back to Carney.

Hmmm… Does it sound like the pump is running faster than normal? But it shouldn’t matter. As long as the watering system is shut off and the drainage isn’t plugged, it should be fine. And really… What are the chances that will ever happen?

The emergency system for fast watering during drought? Yes, it is the pride of the winery! When things get their hottest in the summer months we need extra watering sometimes. Then I just press this button here and we get as much water as the Silversong river in a minute! You want to try it? Sure, why not? What could possibly go wrong?

Push the button behind me and you’ll get to see something special.

Objectives: Push the button by Carney to start the super watering system.

Someone is in serious denial…

By Jon Jarl’s shadow! What happened? What incredibly bad luck. The whole cellar must have filled up with water…

Oh no. How am I going to explain this to the Baroness… Rita, you’ll have to excuse me. I need to go take care of this problem.

Go see the trainee in the cellar about the water.

The World is Full of Water

So much water, did you see? Did you do this? That was really smart!

Objectives: Speak with the trainee again.

Why, yes I did do this. Impressed?

This should do the trick but it will definitely take at least a day for the cement to cure. We’ll see you tomorrow.

Return to the trainee tomorrow. 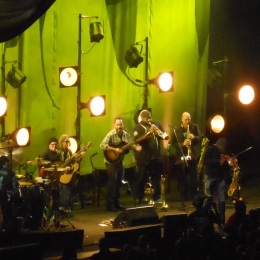 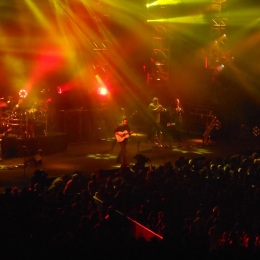 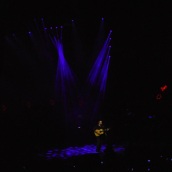 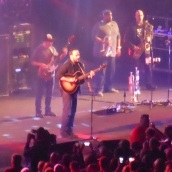 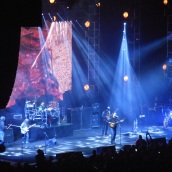 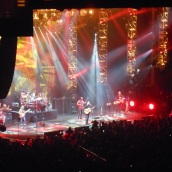 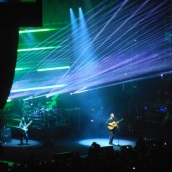 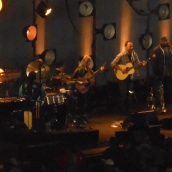